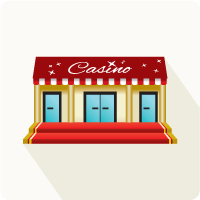 Over the last decade, online gambling has become increasingly popular as an alternative to land casinos. Gambling online sites give easy access to real cash games and are the most convenient option out there, but sometimes you just want the real life excitement of a land casino. Land casinos give that real world thrill which is incredibly hard to replicate online. New Zealand has 6 land casinos total, read on to find out more about what each casino offers and how you can get in on the action!

In New Zealand, land casinos are a relatively new thing. Laws that regulate gambling and casinos have changed recently to allow only a select number of casinos to operate in the country. There are 6 casinos in NZ today, making it a definite quality over quantity industry. A lot of focus is put on to a smaller number of casinos than other countries. People come from all over to visit these world class casinos, especially from countries in Asia where access to high quality gambling is limited.

Most of NZ's casinos are owned by the same corporation - SKYCITY Entertainment Group. They have been around since 1996 and they are the biggest player in the game, owning 5 out of the 6 total. They started out in Auckland, and soon bought out or developed new casinos across the nation. They cater especially to international visitors from Asia, who make up a huge percentage of the visitors.

This 24-hour casino is located within the base of the SKYCITY Hotel in Auckland. They have 9 restaurants to choose from, 8 bars and 2 hotels with over 300 rooms. You can also find a convention centre within their facility, as well as a health club, theatre and swimming pool.

Tey have a huge selection of games to choose from, with 1,647 slot machines and 110 table games including baccarat, blackjack, poker and roulette. They even have Tai Sai and Bingo!

Sky City Auckland was the second casino built in New Zealand, and still is the only one in the city of Auckland.

Christchurch Casino was the very first casino to open its doors in NZ in 1994. It is a 24-hour casino and is located conveniently close to the Christchurch airport. The minimum age to enter the facility is 20 years old, and they enforce a strict dress code of no jeans or sportswear, thongs, work boots, tee shirts or tracksuits. You can't wear hats, coats or large bags inside the casino, but they do have a cloakroom where you can leave your things attended. In addition to the casino, the property also houses 3 restaurants and 2 bars. This casino is the location of the New Zealand Poker Championships.

Christchurch Casino was acquired by SKYCITY in June of 2004, when they bought out 40.5% of the shares from Aspinall for $93.75 million. There was some controversy over this purchase because it would mean that SKYCITY controlled 5 out of 6 of the casinos in the country, but in the end both the Casino Control Authority and the Commerce Commission approved the sale.

SKYCITY acquired this casino largely in part due to the 2003 Gambling Act, which outlawed the construction of new casinos in the country, limiting the total # to 6.

This casino is located within the Southern Cross Hotel in The Exchange, right by the city centre of Dunedin. It is a smaller casino, but still offers world-class service. They have almost 200 slot machines to choose from, as well as 7 table games including baccarat, money wheel, roulette and Tai Sai. They have a large bingo room too, with 130 seats total.

Dunedin Casino opened up in 1999. In 2006, the Gambling Commissioned their gambling licence for 2 days, after they found out that Dunedin allowed a woman to gamble away a total of $6.6 million over a 3-year period.

Hamilton is another casino owned by SKYCITY. They are open from 9-3AM on Sunday to Wednesday, then 9-5AM on Thursday to Saturday. They have almost 350 slot machines, 23 table games and an 80 seat bingo room. This was the third casino to open up in New Zealand, and is located at Hamilton's Riverside Entertainment Centre, which also includes a 10-lane bowling alley, games centre and Megazone.

Queenstown is open daily from noon to 4am. They have 86 slot machines, 12 table games and the hotel includes a restaurant, which serves Nouveau Cuisine. SKYCITY Queenstown is the fourth casino that opened its doors in New Zealand. In 2012, SKYCITY bought out a 40% stake in the company from Skyline Enterprises.

Wharf Casino is also located in Queenstown. They are open from 11-3AM daily. They have 75 slot machines, table games such as American roulette, blackjack and mini baccarat. This casino has a beautiful lakeside view, and is located in the Steamer Wharf Complex. Wharf Casino used to be owned by Lasseters, who bought the casino in 2006 and always struggled to make a profit. In 2013, SKYCITY bought out Otago Casinos LTD, giving them a majority share.

We have gathered all the best info on New Zealand's land casinos so that you don't have to. Check out the rest of our site for more great info on the very best in Kiwi gambling!

More Related Guides For You 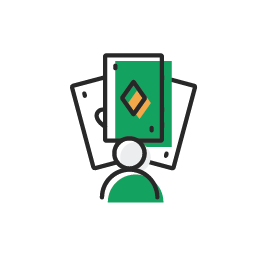 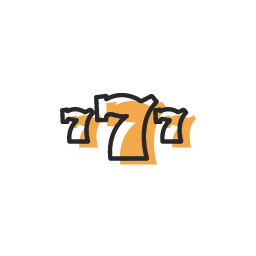 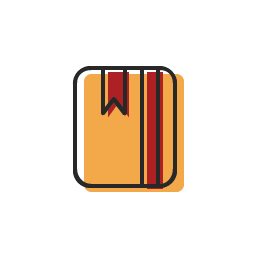 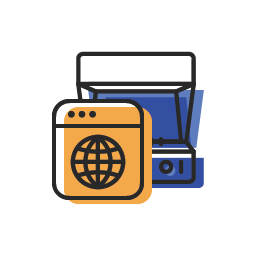